Alex Shaland started his writing career in the 1990s, contributing articles and book chapters for several Penton Publishing periodicals and other publications. In addition to his own writing, Alex collaborated as an editor and photographer with his wife, Irene Shaland, in producing several books and articles published in numerous magazines in the U.S., Canada, U.K., and East Africa.

His new children’s book “Jackie the Penguin Goes on Safari: A Story of One Little Penguin who Wanted to Meet the Wild Animals of Africa” is a story told by a small South African penguin called Jackie who had a dream of visiting wild animals of Africa and learning about their appearances, behaviors, and characters.”

Find out more about “Jackie the Penguin Goes on Safari.”

Alex Shaland is a contributor for the second edition of the AIAA “International Reference Guide to Space Launch Systems” and “Signal Conditioning & PC-Based Data Acquisition Handbook.”

Alex and his wife, arts and travel writer and popular lecturer Irene, always work as a team combining their skills and expertise when working on new books, magazine articles, lectures, and educational events.

Recognized by Robert Bosch for contribution to 2014 rebranding programs.

Contributions to Books Written by Other Authors 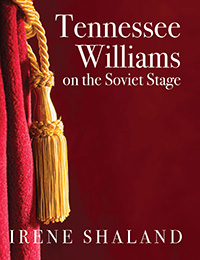 Some of the Publications Featuring Alex Shaland 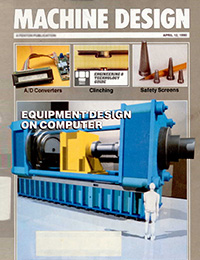 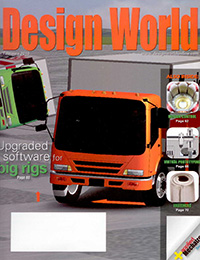